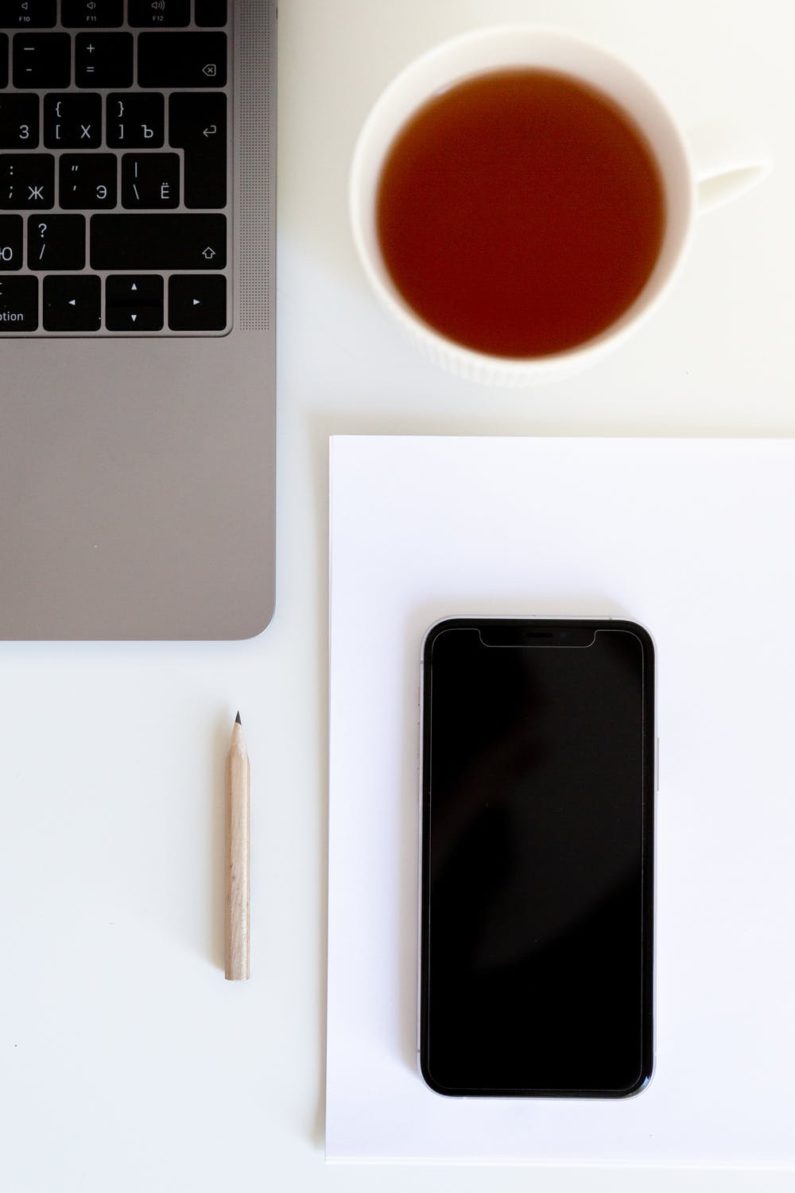 You know how there’s two types of people during the pandemic? The first loses all productivity, and the second is kind of thriving. I’ve fallen somewhere between the two, with one exception.

The heightened insanity of self-isolating gave me the courage to move forward. The second week of quarantine, I sent my manuscript to two beta readers.

The feedback they gave was invaluable. I’d already been through three major revisions, but I knew something else was needed, and that I wouldn’t know what until I got outside feedback.

My readers helped me identify the problem in part one of my novel, that the action took off too slowly. It was beautiful writing and world building and character building, they said, but what was the book about? Once the antagonists showed up, they said, it was impossible to put down.

So I figured out what subplots to shuffle around, what scenes to cut, and now my story moves.

Some creatives have found that quarantine negatively affects them, and that’s completely normal. The first month was hard for me, and I have a truly awful original epilogue I wrote during that time, objectively some of the worst writing I’ve done in the past year. Now, I’m finding my new groove, and truly, having this creative outlet and world to escape into has been one of the biggest things getting me through this time.