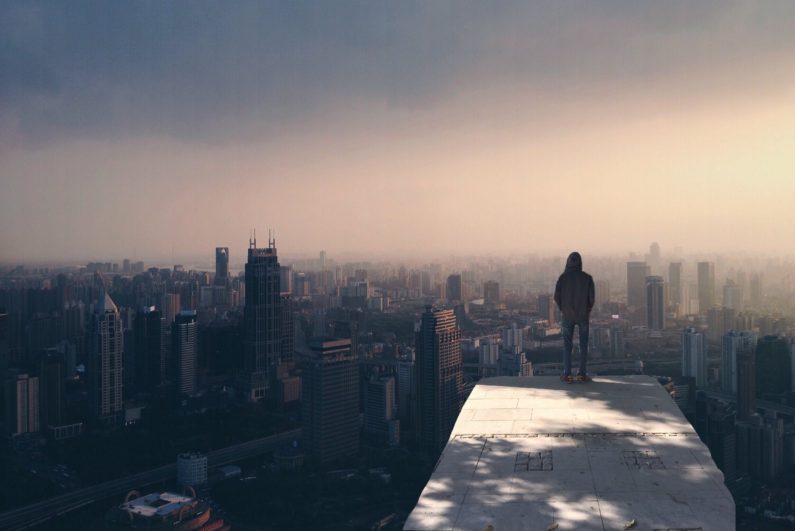 When I set out to write my novel, The Anomalies, I wanted to write about superhumans, but do it differently.

I have always been a big fan of the genre. As a lifelong science fiction and fantasy reader, I got sucked into the superhero sub genre in literature after reading Brandon Sanderson’s Steelheart.

I love the movies, even though by the end I’m left with so many questions.

Overall, I’m super tired of the heroes teaming up with police and the military. The Avengers themselves are essentially another branch of the American military. I’ve long been annoyed with this, and I feel like recent events are a good indicator that it’s time to move on. I don’t like that the bad guys are so often funny looking aliens. Besides the racist implications, I feel like human beings themselves have enough evil inside of them to lend to storytellers, that we don’t need to pass evil off to another species, totally ruining the chance for readers/viewers to examine their own dark and harmful tendencies.

Can’t we do better than this?

Can’t our villains be something more interesting and meaningful than Space Hitler?

Superhero stories have long been stuck in a 20th century narrative, of black and white, of world wars and enemies across the ocean who look different than us. These modern legends must be examined in a new light. What would Superman look like if he was invented today? What societal problems would readers feel hope that a super-man could solve? Is it even possible for him to solve them, or only to struggle to for? Surely there are deeper issues than world war and “urban” crime.

I feel that while heroes are focused on external, space Hitler-esque enemies, they have little time to address the real emotional and physical burden superpowers would have on a person.

That’s essentially what my novel is about, on the theoretical and thematic level.

On the plot level, it’s a bunch of hipsters with traumatic, secret superpowers, to borrow from the remarks of a beta reader.